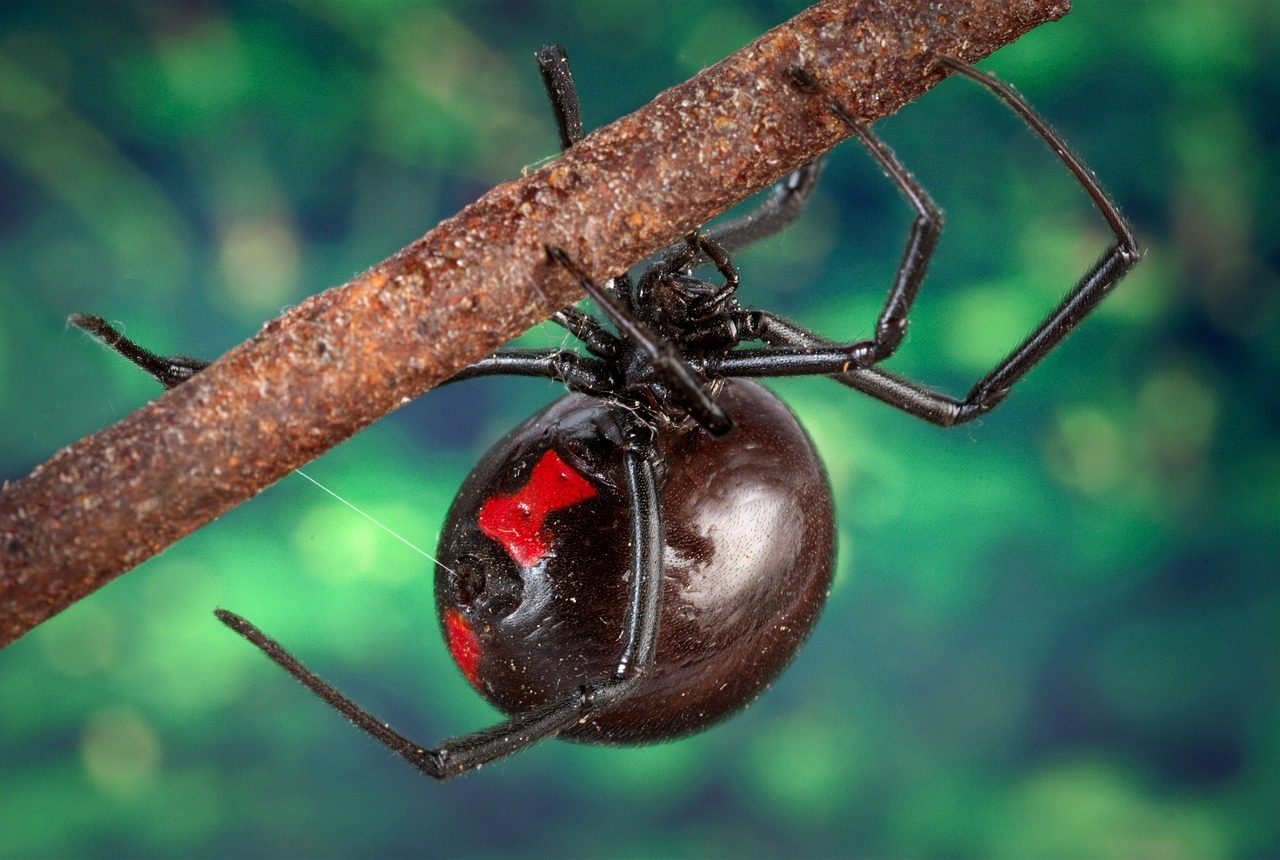 Fun fact: There are at least 45,700 spider species identified by taxonomists as of November 2015. You need to be an expert to identify each one by examining the creature’s anatomy under the microscope. Still, it helps if you can recognize common spider species and distinguish the harmless spiders from the dangerous ones.

While spiders are often portrayed as scary creatures, there are only a few species of these creepy crawlies that can cause serious harm when disturbed. Here’s how you can identify them:

Brown Recluse
The brown recluse is a species of spider you need to be aware of if you live in North America. This is considered as the most dangerous spider in the United States. A brown recluse bite can cause infection that requires medical attention.

You can identify a brown recluse by the telltale violin shape on its back, as well as its medium brown body and legs. Count the eyes of the spider. If you see six eyes arranged in pairs, it is likely a recluse. One pair is in front and another pair is on either side.

Black Widow
The black widow is another venomous spider. It can be found throughout North America but is most common in the southern and western areas of the United States. You can identify a black widow by the red hourglass-shaped coloration on the underside of its abdomen, and its striking shiny black color. It also has long legs that taper into points.  This species is often found in areas where debris such as woodpiles and leaves have accumulated.

Black widow spiders may bite when you come into direct contact with their web. Its bite is distinct from other insect bites because of the two puncture marks it leaves in the skin. The venom from the black widow is a neurotoxin that causes pain at the bite area that can spread to other areas of the body.

Hobo Spider
It was previously thought that the bite of the hobo spider is dangerous but new evidence suggests that this species is not as harmful as once believed. This species is moderately large. Its body length measures a quarter to half of an inch and its legs span 1 to 2 inches.  It is brown in color and has chevron-shaped yellow markings

Common House Spider
The common house spider is not as dangerous as the brown recluse and the black widow. This species may be a nuisance pest but it does not pose serious risk to people.

House spiders are usually yellowish brown in color and have an elongated abdomen.  The species has difficulty surviving in modern homes because of low humidity and scarce supply of insects that they prey on for food. They are more likely to thrive in sheds, barns, warehouses and garages, where they spin unsightly webs.

Jumping Spiders
Jumping spiders are not particularly harmful to humans. They may bite in defense if they are disturbed but the bite is not poisonous. The species is compact in shape and has short legs. Jumping spiders are often black in color with pale marking. Unlike most spiders that are nocturnal, jumping spiders are active during the day.

Wolf Spiders
There are more than 100 species of wolf spiders throughout the United States and Canada. What makes wolf spiders different from most spiders is they do not hunt with webs. They chase their prey. They are usually dark brown in color with paler markings, and have spiny legs and some hair on their body.

Regardless if a spider is dangerous or not, you would not want to live in a house infested with these eight-legged creepy crawlies, especially if you jump out of fear at the mere sight of them.

Keeping your home clean and sealing cracks in the house can help keep spiders away but if you find yourself getting rid of these arachnids more often than necessary, you may need to contact a pest control expert. Contact us today and we can discuss a plan of action to remove spiders in your home.